Learn everything there is to know about T-cell cutaneous lymphoma and its potential symptoms, treatments and diagnosis. 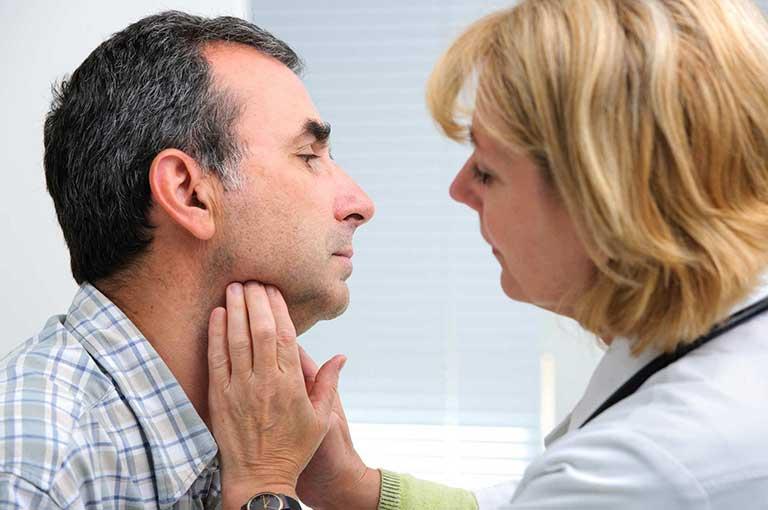 What is skin lymphoma?

Skin or cutaneous lymphoma is a type of cancer that starts in lymphocytes, which are a kind of leukocytes or white blood cells. These cells in our blood are part of the immune system of our body, and their purpose is to fight potential infections. In cutaneous lymphoma, lymphocytes develop certain abnormalities that deprogram them from their initial purpose and reprogram them to attack skin cells. The exact causes for this process in all types of lymphoma are unknown.

The incidence of CTCL increases significantly with age, with a median age at diagnosis in the mid-50s and a fourfold increase in incidence appreciated in patients older than age 70 years. CTCL is twice as common in men than women and more common in blacks than whites.

One theory about the cause of CTCL is that it is related to some type of viral infection resulting in a chronically heightened immune state. Other theories include genetic changes and chemical exposure, but the actual causes remain unknown.

How to detect cutaneous lymphoma?

Patches associated with a cutaneous lymphoma and that weren't there before may appear in the skin:

On the other hand, hair loss or enlargement of the lymph nodes can also be signs associated with Tcell cutaneous lymphoma.

Mycosis fungoides is the most common form of T-cell cutaneous lymphoma. It accounts for approximately 70 percent of cutaneous T-cell lymphomas. It affects men twice more often than women, with an annual incidence between 1/350,000 and 1/110,000 cases. In the United States, there are an estimated 3.6 cases per million people each year .Its clinical progression is usually slow, with visible patches or macules in the skin only in the early stages of the disease. As the disease progresses, these patches become plaques and/or tumors. Occasionally, these lesions may spread to areas of the skin that were previously healthy. In general, nearly three quarters of patients never develop generalized mycosis fungoides, remaining as a local disease. The prognosis depends on the type and extension of the condition, but it is usually favorable.

The Sézary syndrome is considered an aggressive form of T-cell cutaneous lymphoma. It is mainly characterized by reddening and inflammation of the skin (or erythroderma) throughout the body, lymph node disorder (lymphadenopathy) and the presence of circulating atypical lymphocytes (Sézary cells). Sézary syndrome is a rare condition. It is the second most common form of cutaneous T-cell lymphoma after mycosis fungoides, accounting for approximately 3 to 5 percent of cases of cutaneous T-cell lymphoma.

It is more common in men, in many cases over 50 years old, and progresses fast. Besides erythroderma, patients usually suffer alopecia and general fatigue. Since it advances fast, based on initial presentation and evolution of each patient, the prognosis is usually bad.

How to prevent CTCL?

Because it is not definitively known what causes CTCL there are no known prevention measures.

How to treat CTCL?

While early stage CTCL is potentially curable, for most patients this is a chronic cancer. It can progress over many years and most patients live with CTCL for an extended period of time.

While early (patch/plaque) stage disease may respond well to topical therapy alone, more advanced cases may require a combination of topical, phototherapy, radiotherapy and systemic therapies to be successful. Advanced cases of CTCL may be treated with chemotherapy.

We use our own and third-party cookies for statistical purposes.

You can set your preferences (including rejection) or accept them all. If you need to learn more, please read our Cookie policy

We use our own and third-party cookies for statistical purposes. You can set your preferences (including rejection) or accept them all. If you need to learn more, please read our Cookie policy

The use of technical cookies is necessary for this web page to function correctly. Without them, you may experience problems viewing the page correctly.

We use analysis cookies in order to obtain information on the performance of our web page. They allow us to detect areas in which we can improve your experience according to your use of the page.