Acne is a skin disorder that usually appears in adolescence and causes blackheads and pimples. Acne can leave scars and have psychological repercussions. Therefore, it is important to treat it early.

There are four basic factors that lead to the development of acne lesions: 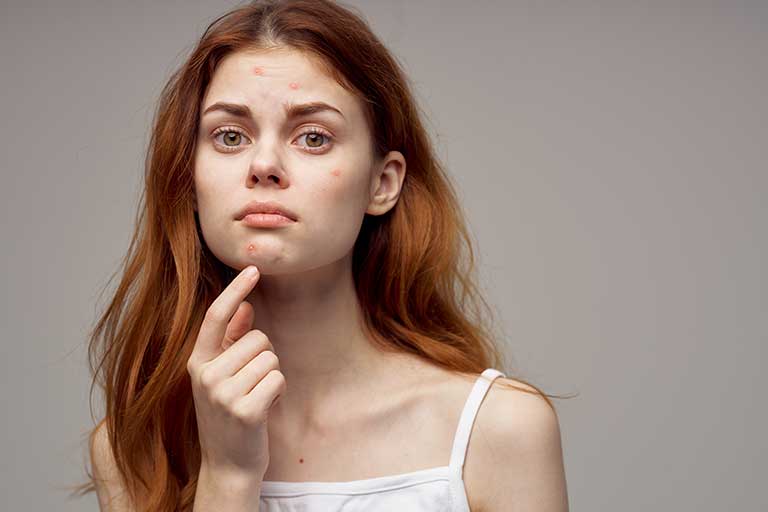 Factors Involved in the Occurrence of Acne:

The main causes for the development of acne are:

Other risk factors that may contribute to its development are: